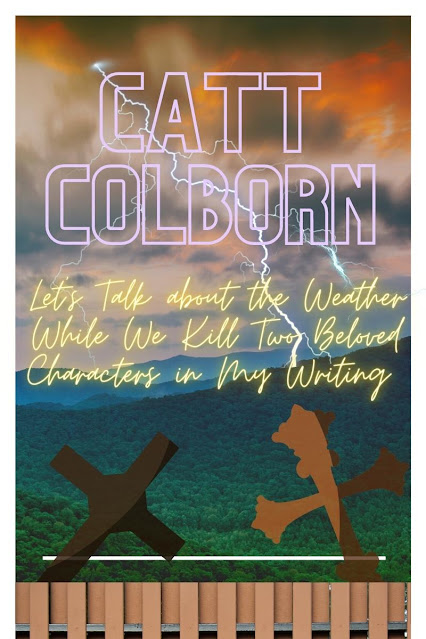 Tuesday, January 4, 2022   *Content Warning: Loss of a pet and loved one and creative writing feedback

After losing my devoted old dog, Dexter, on NYE day, more bad news dropped. The day spiraled into the fog that was promised from my morning alerts and down we all went. They say, “Don’t write about the weather” and “Don’t make 2 characters die in one day,” yet here we are in this wet muck of tears. I say sink yourself into it and live there on the page if you must. It makes good therapy for some, and for others, they will tell you how you lived it regardless of if it was true or not. Maybe get more creative with the dark and stormy cliché.

It’s all bullshit! Which part? Is it the fiction or the IRL writing advice? Both. A horror writer usually loves a good bit of fog rolling in over a much mucky lake and a civil war cemetery, but wow, did it really set the tone on my street, in my story as a woman of horror. My combat boots sank into the ground and after the night of the tightest circles my dog did in his life and his drowning whining and us never quite reaching him, and only a few days of confirming it was a brain tumor and not doggie dementia after all, I wanted in! Up to the muck to my neck! Be locked-in like a famous person Dante hated in his Inferno. I looked to the other side of the chain-link fence, to the long sidewalk that runs to my four-car driveway: “No, please not again. I can’t go down the trail to my Dead Dog Walking.” I hate being nurse, priest, and mourner in very little time during this health crisis. One of us possibly allowed into the “goodbye” room and not the other or maybe neither of us. Especially, after what we went through with the loss of my mom in April 2020. The ten-minute goodbye. I need to move. "Yeah, a fresh start. Been too much death and too many pups taken to this last walk down this long lane to the black backseat.” In the few minutes of this quiet introspection, I will give my dog what you can’t give one of your humans, but I still feel like an antagonist in one of my books whenever I do it. It never gets easier or better and on this day it gets worse. But it’s what you sign up for if you love a pet. Even though I ended the pain for Dex and in the mere seconds later that peace was delivered; I thought, already? But a sigh follows for the furbaby finally crossing to rainbow bridge. Speaking of him casually hanging out there. He didn’t for long. But he will meet me there again one day too. This is how amazing Dexter the Marvelously Amazing Doxie’s being lives still…

I go home. Drink a few good beers and puff a few fine cigars with my family in his memory. I find myself not sobbing when they speak and then sobbing in odd places like a closed closet, on a closed toilet seat, kneeling in the closed-off air of a closed basement, where I find his Christmas toy or stuffed stocking or fluffy furball, which I never cleaned up one last time. I call my father in South Philly.

My pop never has his hearing aids in, and we start to argue that my sister-in-law did not die, he has it all wrong; it was my dog, he misheard. But he corrects me and sobs and says his hearing aids are in—just listen carefully—your brother called prior to your call.

We frowned and no holding back this time. The tears met the drizzle, the fine mist in the air of white seem to hang in slow-mo. Not the caught in a daymare state. I hate this. And we didn’t care about being washed over anymore because my heart felt stabbed through and through. Actual pain without a puncture, then numbness. I know why people die of Broken Heart Syndrome. It must’ve been terrible for my brother. His significant other. Gone. How will he cope tomorrow, or at the funeral, or in the quiet of everyone has gone back to work next week?

We listened this time, to dad, to him. Never knowing about the morning and only speaking of the mourning of our human loss instead. My brother found a small comfort later, when he found out what happened to us, and so did we, thinking about how a small furry beast, one of only a few my sister-in-law liked (she was not a fan of animals), surprised her on The Otherside. Speaking of other sides…let’s move to the second meaning of this title with how real life moves in your fiction or nonfic and you writing it the way you want for voice especially…

When I was in writing workshops. I cannot tell you how many rules about writing I’ve heard. Some I got. Some I wanted to burn, like: You can’t do 2 deaths in one day, Alzheimer’s with a parent is cliché, or the infamous I can’t get grounded in your imaginary world. For fuck’s sake, really? I LIVED these. Don’t write about them? I know some writers understand this tired methodology. I understand that there is some sense of connection you need to create in any type of setting with your audience, and in fiction that might mean making real-life facts and similarities bleed into your fictional landscapes (or whatever-scapes). Or maybe your real-life waking has an unimaginable day smacked between bedtime to journal off you. Ultimately, I feel we need to stop using the “I don’t feel grounded” phrase when not used in a purely descriptive manner of a noun to evoke basic sensory of the audience, versus that terminology of someone’s preconception of a world that the author has built in fiction or possibly (from their own life/memory). It is theirs from first inky scratch or imperative keyboard chording in a creative nonfiction setting. There’s no ordinary space in which we relate in life, there never has been and that was a problem for a long time in workshops and learning establishments and online in the past. Our creations taking liberties with a particular person, place, or things’ definition, of themselves, right? And if that is true then you can be damn sure you can go anywhere, all the places you could go, on any idea you could ponder inside your writing time and place. As long as you do not confuse the fuck out of the reader into a power headache of being completely lost. If not, then why not run the many letter marathon with them and at least encourage them on the one you first witnessed as mentor or reader?

I once got told writing steampunk that a *particular thing* about a train couldn’t happen. Fictional. Someone spoke up for me and replied to the prior statement when speaking about the train in my novel (a staple in the early years especially in the steam setting) “Why not? Can’t the train just put down its own track anyway?” in which, I gave a relieved “Thank you, and it does later, BTW,” and then got snarls and smirks around the table for speaking while being criticized, even though I agreed in excitement with a like-minded peer rather than argue about someone else’s idea of my world. I curtsied and left in my mind from that day out.

Yes, Victorian elements (or horror or sci-fi or any of their particulars) riddle the potential setting in which we speak for writing, but once the frilly fancies and fancy mustaches are put on, the corrective corsets and uncomfortable undergarments can come off. This is new. This is mine! This is what the author should cry out to themselves with their naked truth out for the world to see unabashed, drenched in ink, keyboard marks indented into the skin over the heart. Any world can become, but the author only leads you to see it. You must first be willing to believe and accept the keys to that world as a reader/peer. No one says, you have to like it and stay. You can go or not return to their next town. No one but you a fan make.

In the writing workshop’s defense, I’ve seen a whole different line of guidance recently occur. “It has gotten better,” as we say with a craned neck to our brilliant companions next to us at the brainstorming table with a hot beverage at a writing con or workshop, but “you know?” is the wry ending to that statement. And they do know, our dearest of critique partners, friends, and readers that you’re hinting that we’re not quite there yet. In my call to action here, I wish to beg my fellow writers that instruct workshops or a classroom or tap the research keys each day to think about what you are asking the writing student to change. First, you must think to yourself is this writing new at all? Just frikin’ ask: Is this work a journal, diary, or memory being revised? Add a nod here to weird fiction or a genre you know is especially over the top of what you are not used to and read twice before responding. Next, in person or at a final reading, you must not think of what you would do in this situation but quietly listen to the unthreading of a compression of a pressing prison around the chest, the waist, and the gut of a critique corset of hurt/happiness soon being set free upon the world. Let that unabashed author just fucking create and birth. Listen. Why not cut the strings and cultivate their world with them and behold and savor every gasp while you live there for a little while longer? 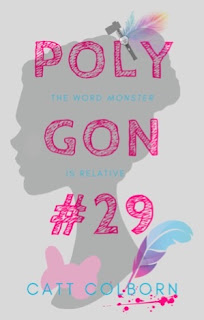 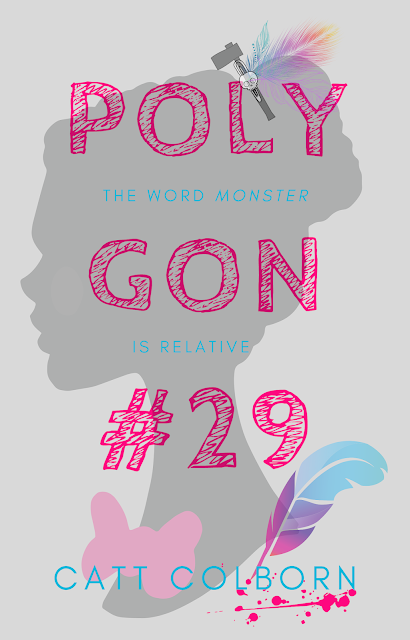 LINKS TO OUR NEW GOTHIC HORROR ON AMAZON BY CATT COLBORN: MORE DESCRIPTIONS THERE! CLICK THE LINKS & MORE...PLEASE READ... 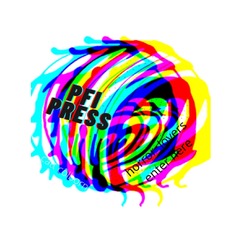 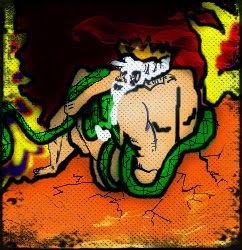 Which circle is your destiny? Submit to Minos...if you dare.